Seth Cooke is a sound recordist, drummer, improviser and process performer based in Bristol, UK.

As a field recordist he deletes, displaces and distorts material, preferring failed representation, aberrant modelling and perturbed or transient environments. He frequently overlooks microphones and omits to record the loci in which he operates.

His solo performances currently involve feedback and resonance. As a percussionist he plays traps and waste disposal sink. He sometimes enjoys the flexibility of improvisation and open composition.

He used to play drums for Hunting Lodge and Defibrillators. Current projects include a recurring duo with Dominic Lash and the Every Contact Leaves a Trace CDr label. He co-founded the Bang the Bore collective with Clive Henry in 2009.

Gil writes about these pieces:

Untitled (for Po Chu-i) has to do mainly with the sound of air inside small and medium chambers such as a large bottle, the inside of a guitar, a long cardboard tube, etc. This process of selecting a chamber or a number of chambers has the property of giving a tonal undercurrent to any stretch of incidental sound recorded inside of it, and the simple act of layering one or two more recordings of different chambers can give enough tonal interest as to engage the listener. The incidental sounds themselves are already blurred by the sound and tone of the chamber, filtering some frequencies and highlighting others. The ancient Chinese poem revels in its uneventfulness and so does this piece, which is basically just long stretches of coloured silences.

These are soundscape recordings from a small island called Jōgashima. Jōgashima is situated off the southernmost and western tip of Miura Peninsula in Kanagawa Prefecture, Japan. The island is diamond-shaped and stretches 1.8 km east to west and 0.6 km north to south and is connected to the peninsula by a bridge. From the end of the Edo period (1603-1868) when Perry and his famous black ship sailed into Tokyo Bay, the island functioned as a strategic point for coastal defence. During the Meiji period (1868-1912) until the end of World War II, the peninsula, including the island, was a fort. After the war, especially from the 60 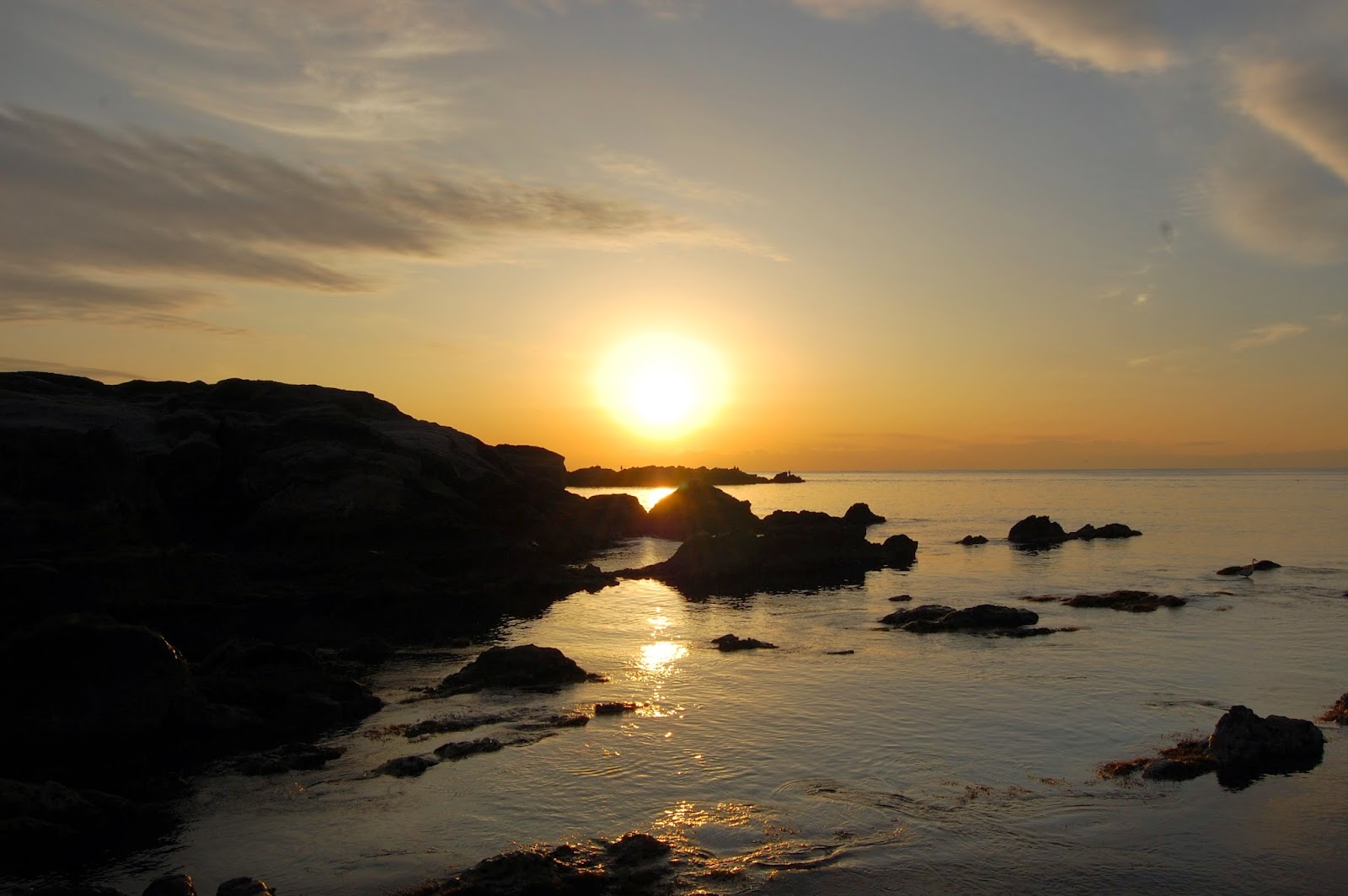 s until mid 70s, the island attracted many tourists. From the mid 70s the number of tourists has been declining.

Misaki harbour, on the north coast of the island, is home to cargo boats, fishing boats and small ferries. The harbour also includes houses, souvenir shops, restaurants and hotels. Jōgashima lighthouse stands on the western edge of the north coast. The south coast of the island faces the Pacific Ocean and is more natural. Jōgashima park covers the eastern half of the south coast. Through the park threading east, you can get to Awazaki. To the west, you can get to Akabanezaki (a promontory) with a small beach. Cliffs stand between Awazaki and the beach. At Akabanazaki there is a natural rock arch called Umanosedoumon.

All recordings and photos by Hiroki Sasajima and Eisuke Yanagisawa

"These pieces were recorded in 2013 utilising found sounds and source material gathered from the train system of Sydney, Australia. Further composing and processing in 2014 using a variety of software and analogue equalisation."

New on VQR Static: A night in the bush by Jean-Baptiste Masson

This is the landscape at midnight, and part of an overnight recording. It's the beginning of summer, the nights are still fresh. It had been raining for the past three days and the temperature had dropped. During the day it was calm here.

The place is very open, with isolated groups of trees. Dead trees with fantastic forms populate the land. The microphones are under one of these trees.
credits
Jean-Baptiste Masson is a French composer with a background in field-recording and drone music. He composes instrumental music and is currently pursuing a master degree in composition in Reims with Daniel d'Adamo.

This recording was made during the first Sonic Mmabolela, a residency / workshop organized by Francisco Lopez and James Webb.

Recorded in Vilnius, Lithuania. 2013. Mastered in Madrid, Spain. 2014.
Victor Aguado (Madrid, 1989) is a sound artist interested in the relationship between urbanism and sound. He is an architect and he investigates the acoustics of architectural space. He uses his soundscape recordings in installations and performances. He lives and works in Madrid.